Putrajaya-Malaysia Prime Minister Office became target of an attack by two (2) civilian Malaysian. They have made the attempt to enter the Prime Minister Department building and carried with them a “Samurai Sword” and this indicates a real crisis taking place in Malaysia Political landscape. The police release a gun fire towards them and both victim taken to Putrajaya Hospital.
This incident indicates a clear sign of political crisis taking shape in Malaysia. Today is the historical moment in Malaysia when a civilian took such desperate decision to attack the highest governmental institution office in the country. 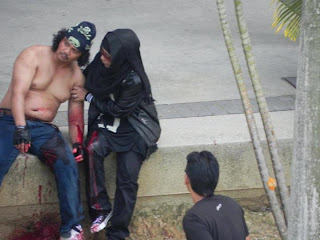 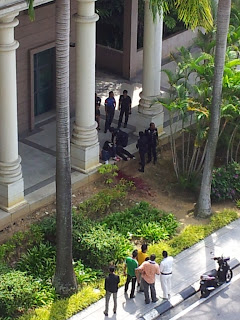 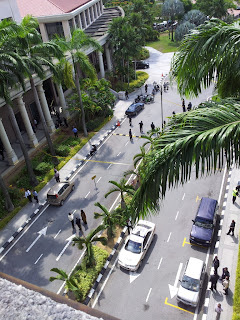 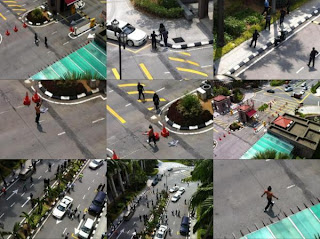 Malaysia is presently facing an intense political environment gearing towards 13th General Election to be called any time before mid-2013.
Posted by Unknown at 20:58